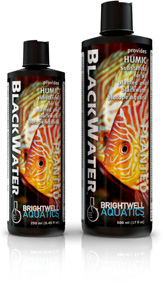 Humic substances are natural derivatives of organic materials found in soils and, more importantly (for aquarium hobbyists), in many forested streams and rivers. They are collectively comprised of humic and fulvic acids, which are the product of the natural decomposition of proteins, carbohydrates, lipids, and lignins of plant and/or animal origin. A characteristic of humic substances is their deep brown color, which is responsible for the color of soil.
Soluble humic substances increase the bioavailability of multivalent cations (many of which are important nutrients for plants) to plants considerably by forming temporary bonds with these ions and making their uptake by plants more direct; this increases the effectiveness that water care products containing these ions will have in planted aquaria.

Blackwater rivers are so-called because of the coloration of the water, which ranges from light- to dark-brown (as a result of the presence of humic substances), but is transparent. There are many important blackwater rivers in the Amazon and Orinoco River drainages, as well as throughout forested regions of Southeast Asia, all origins of many families of important aquarium fishes. Blackwater biotope aquaria are therefore desirable when attempting to maintain these fishes.

Gradually increasing the concentration of humic substances in aquaria is an effective method of encouraging spawning in fishes, particularly for Discus, Cardinal Tetras, and other inhabitants of such blackwater rivers as Brazil’s Rio Negro. In general, the concentration of humic substances increases substantially during periods of excessive precipitation and/or flooding (e.g. “rainy season”), which is also when fishes in many river systems spawn. The addition of Brightwell Aquatics BlackWater to an aquarium will slightly acidify the water, and will discolor it in direct correlation with the dosage used, the volume of the water in the entire aquarium system, and the method(s) of chemical filtration employed; in general, the greater the dosage employed, the more pronounced the change in water coloration will be. BlackWater will also soften water as a result of the natural chelating action of humic substances. These are all important environmental and/or chemical cues utilized by fishes for the onset of spawning.

Chemical filtration media that aggressively absorb organic material (such as macroporous resins) will quickly extract humic substances from aquarium water, which is useful when trying to eliminate these substances but is otherwise to be avoided when dosing this product. Activated carbon has limited effectiveness for this purpose.

Basic: Add 5 ml (1 capful) of BlackWater per 20 US-gallons (75.7 L) of aquarium water once each week; when used in this fashion, 250 ml treats up to 1,000 US-gallons (3,785 L). If desired, dosage may be increased to obtain specific degrees of water coloration and/or increased bioavailability of certain nutrients to plants (see opposite panel); see comments regarding spawning below. In general, daily, rather than weekly, dosing is recommended; daily dosing maintains a more stable and natural environment than dosing weekly, in which nutrient concentrations spike just after dosing and then gradually decrease throughout the course of the week. To dose daily, add 6 drops per 20 US-gallons per day; adjust dosing volume after 3 - 5 weeks in accordance with appearance of plants and fishes, and perceived need for nutrients.

As a Spawning Aid: Consult reference materials for the specific spawning requirements of fishes in your aquaria and use this product and the following instructions to your best advantage: over a period of 6 days, increase basic daily dosage to 6 drops per 10 US-gallons (37.9 L) by increasing the number of drops administered by one drop each day (resulting in 6 drops per 10 US-gallons per day on the 6th day). Maintain this dosage (or increase it if desired) until fishes have concluded spawning and eggs have hatched, at which point dosage may be gradually decreased back to basic dosage. Adding BlackWater directly to water being used in water changes, particularly when made on a daily basis, may have the most positive impact; when using this method, add the appropriate amount of BlackWater for the entire system volume for that day. An increase in water temperature and the amount of live foods fed, in conjunction with following the above dosing instructions, will often encourage fishes to spawn. Be aware that an increase in feedings will generate increased waste and the need to remove it from the aquarium via more frequent water changes.

Caution: Keep out of reach of children. Not for human consumption. 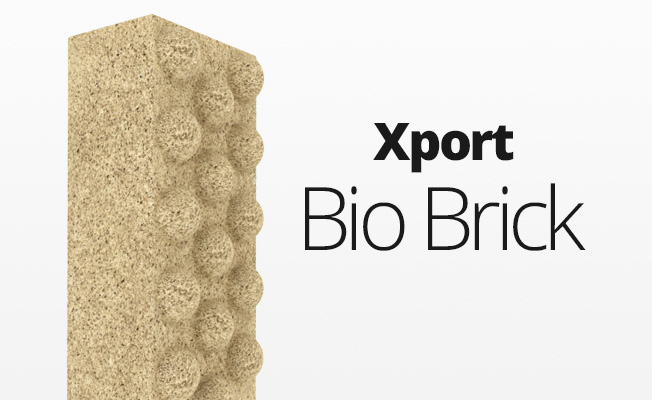 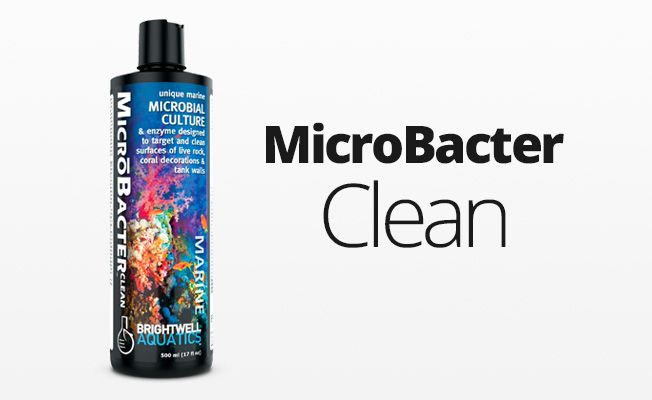 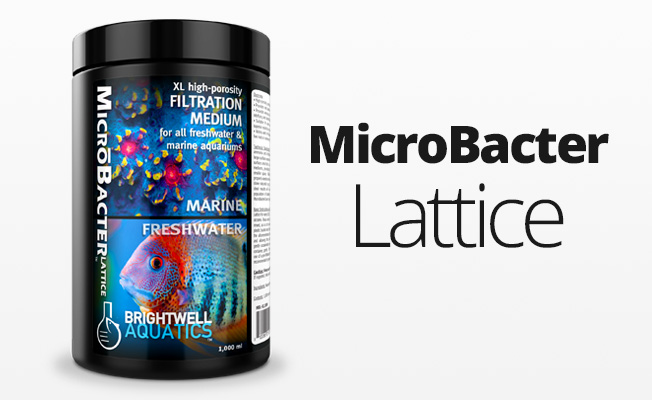